Baltus had to be put to sleep in May 2017. He was very happy and mobile until the end. Ha had an accident while he was running in the hills, and after that his back caused him problems- He had a very happy life with Stian and his family! 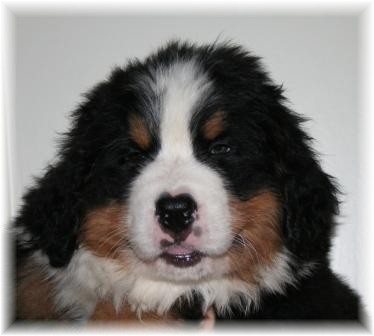