Arax was no.2 best male in Helsinki 2013. He got CAC and became Finish champion. Since no.1 already is a international champion, his resCACIB counts for CACIB - well done!

Arax and Christina had a great weekend in May 2013. Arax became Danish Swedish and Nordic Champion! In Sweden he ended up BOB & even BOG1. They didn't have the oppertunity to stay for Best In Show next day, because they were off to Denmark where he BECAME NO.2 Best male, CAC and CHAMPION! 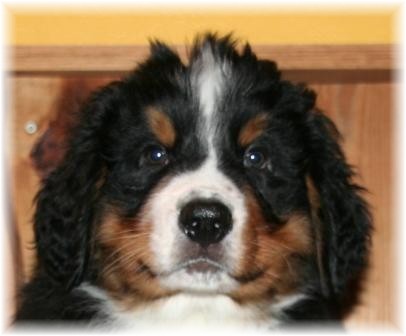 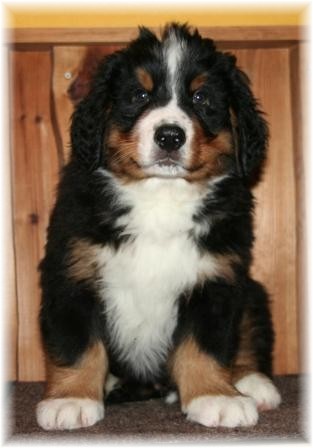